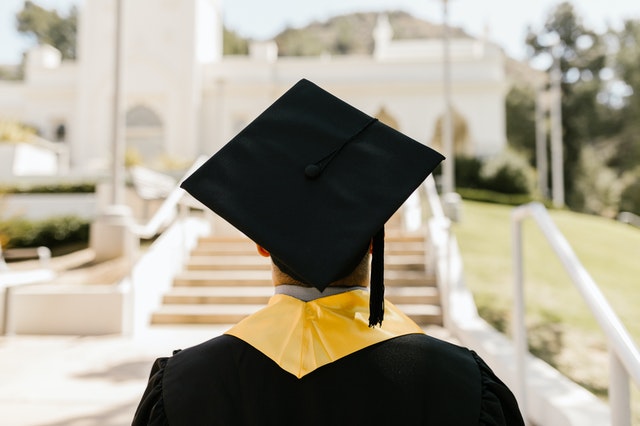 With Results Day nearly here, a lot of students will be starting to ask themselves ‘Why Study A Levels?’, especially those who aren’t yet sure if they want to go on to University just yet. A Levels are one of those qualifications that hold value for a long time, so even if you fancy taking a gap year or you decide not to go to University just yet, having A-Level qualifications will help you in the future should you change your mind.

In fact, even if you have absolutely no plans of going to University, you should still look at gaining the qualifications as they are recognised and valued by all employers. Holding A Levels can also open doors to other career paths such as joining the Police or Army Officer Training. Having been introduced to the education system in 1951, and originally starting as just Pass or Fail qualifications, A Levels are well established and Internationally known. Which means you can use the qualifications around the World should you wish to.

What A Levels Should I Study?

Now this question is a little more tricky to answer fully, as it depends on what you want to study at University. For example, if you wanted to study Medicine, then you’re going to need all the sciences and then one more additional A Level, which can be in any subject. But if you wanted to study Business, then you could access a Degree in that with three subjects in various combinations.

If your plan is to gain A Levels, but then not go onto University, you should try and study subjects that are far reaching in nature. So for example, a combination of English, Mathematics and Business would give you access to a wide range of Degrees in the future.

This website uses cookies to improve your experience while you navigate through the website. Out of these cookies, the cookies that are categorized as necessary are stored on your browser as they are essential for the working of basic functionalities of the website. We also use third-party cookies that help us analyze and understand how you use this website. These cookies will be stored in your browser only with your consent. You also have the option to opt-out of these cookies. But opting out of some of these cookies may have an effect on your browsing experience.
Necessary Always Enabled
Necessary cookies are absolutely essential for the website to function properly. This category only includes cookies that ensures basic functionalities and security features of the website. These cookies do not store any personal information.
Functional
Functional cookies help to perform certain functionalities like sharing the content of the website on social media platforms, collect feedbacks, and other third-party features.
Performance
Performance cookies are used to understand and analyze the key performance indexes of the website which helps in delivering a better user experience for the visitors.
Analytics
Analytical cookies are used to understand how visitors interact with the website. These cookies help provide information on metrics the number of visitors, bounce rate, traffic source, etc.
Advertisement
Advertisement cookies are used to provide visitors with relevant ads and marketing campaigns. These cookies track visitors across websites and collect information to provide customized ads.
Others
Other uncategorized cookies are those that are being analyzed and have not been classified into a category as yet.
SAVE & ACCEPT
Powered by