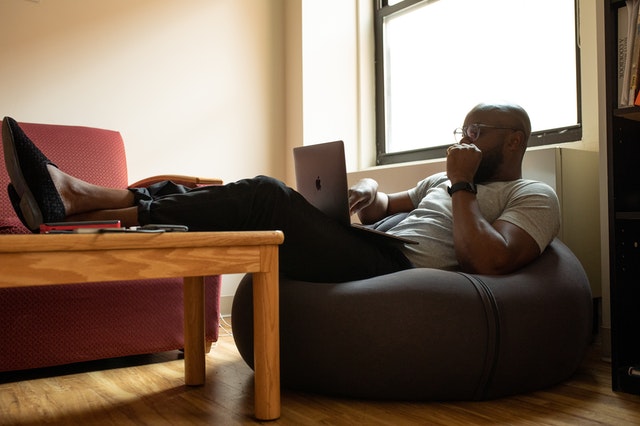 Carrying on our blog series on A-Level awarding bodies, we’re going to look at Cambridge International. Although reference to ‘International’ is made within the name of the Awarding Body, you can actually study and sit A-Levels with them in the United Kingdom as well as around the world.

With over 50 subjects available, it’s safe to say that Cambridge International A-Levels are growing in popularity with both schools and students. The courses follow the same familiar structure as A-Levels from AQA and Pearson Edexcel, with the main differences occurring with subjects such as the sciences. Rather than Biology, Chemistry or Physics needing practicals to complete the qualification, a fourth written paper is taken instead, making studying and completing the courses much more affordable and simple for students.

The same also applies to subjects that have a requirement for additional aspects such as projects, fieldwork or coursework. So for example, if you were to study A-Level Computer Science through Cambridge International (CIE), then rather than needing to complete a programming project with an assessor, you would instead sit a fourth written paper during the examination period to demonstrate your abilities.

When it comes to universities, they regard Cambridge International A-levels with the same value and worth as other more well known A-Levels. And once successfully completed, students are awarded with the appropriate number of UCAS points to reflect their grade achievements.

What Subjects can I Study Cambridge International A-Levels in?

As mentioned previously, Cambridge International offer over 50 subjects at A-Level, some of which include: