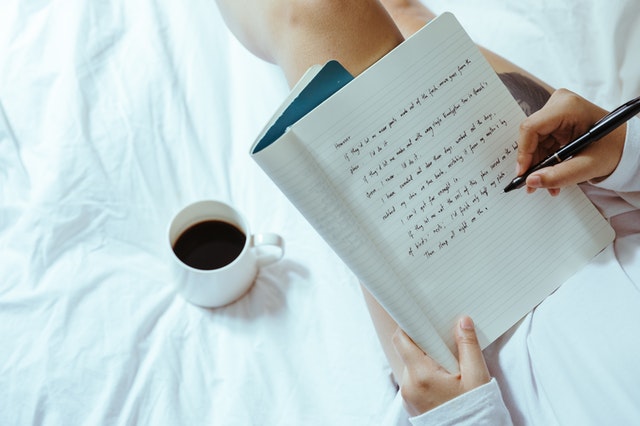 When it comes to studying A-Levels outside of traditional school or college, the choices in subjects and awarding bodies is large and can sometimes feel a bit overwhelming. In this blog we’re going to look at the main and most important differences between the four main awarding bodies for A-Levels.

First, it’s important to highlight that although all the materials and syllabus focus may vary from awarding body to awarding body, the actual value and weight of any A-Level is the same, graded on an A* – E system with the application of UCAS points, if a student holds an A on an AQA course that is viewed the same as another student with an A on an Edexcel course. They are all benchmarked against a set of learning outcomes to ensure that students are all educated to an equal level in preparation for university.

AQA A-Levels are available in a wide range of subjects, from Accounting through to Spanish, most A-Level topics are covered by the awarding body.

The AQA A-Level syllabus is widely used throughout schools in the United Kingdom. However, due to restrictions on where examinations can be carried out, they are not as well known or offered internationally at this current time. That said, students are still free to study the AQA A-Levels from an international location, but will then be expected to visit the UK to sit the examinations.

Cambridge International Education (CIE) A-Levels are relatively new, when compared to the other main awarding bodies. They were developed by Cambridge Assessment and are intended as a more flexible international A-Leve qualification for students everywhere.

Again, CIE A-Levels cover a wide range of topics and subjects, including an impressive range of language A-Levels. Although not widely used in UK schools, they are widely available internationally and tend to be the preferred A-level choice for students looking to study A-Levels overseas.

Edexcel A-Levels are now more frequently known as Pearson Edexcel A-Levels. They are available both across the UK and also internationally. Due to the requirement of some of the subjects for either practicals or non-examinable assessment, they tend not to be preferred internationally as the costs for these additional aspects of the course can prove costly.

OCR A-Levels are again a well known and widely used qualification in UK schools. They are known for offering more specialist A-Level subjects such as Classical Civilisation. Just like with AQA though, students wishing to study OCR A-Levels can only sit the examinations in the UK and so the qualifications are not widely offered internationally.

Which Awarding Body Should I use for my A-Levels?

When deciding which A-levels you want to study, it’s vital you keep in mind the above information. If you’re a student living outside of the UK, then you would be better served studying A-levels with CIE or Pearson Edexcel. However, if you would rather sit A-Levels with AQA or OCR, then this is perfectly feasible, but do keep the cost of travelling to the UK in mind.

If you’re a student who is re-sitting/retaking their A-levels, then it would be the best idea to go with the same awarding body as you studied with before. This will give you a great advantage on your learning and allow you to build on your previous knowledge, allowing you to achieve a better grade than if you started fresh with a different awarding body.

Any cookies that may not be particularly necessary for the website to function and is used specifically to collect user personal data via analytics, ads, other embedded contents are termed as non-necessary cookies. It is mandatory to procure user consent prior to running these cookies on your website.